In his time as a Harley Street speech therapist, Logue helped King George VI overcome a speech impediment. Logue’s relationship with the King and his method for treating his stammer later became the subject of a book and blockbuster movie, The King’s Speech.

After becoming inspired with the rythmn and metre in Longfellow's The Song of Hiawatha, Logue embarked upon a career in dramatic arts under the tuition of Edward Reeves.

He began to earn a reputation for performing recitals with a “clear, powerful voice” and, following the death of his father in 1902, he set up an elocution practice. 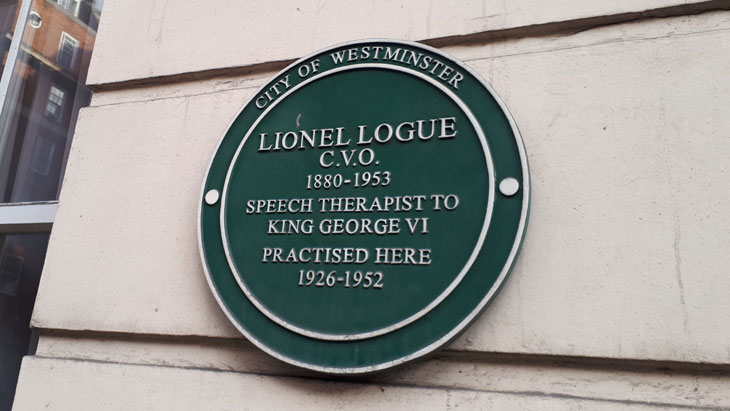 Within two years, his practice began receiving noteworthy praise in local newspapers and publications. Logue briefly put his practice aside to take a contract job with an engineering company in Western Australia, and subsequently set down roots in Perth where he began teaching elocution, acting and public speaking as well as becoming heaviliy involved in local colleges and associations.

The world stage beckoned and, in 1911, Logue and his wife Myrtle set off on an international tour to learn more about different methods of public speaking. But it was seeing shell-shocked speech impaired veterans of World War One that steered Logue towards the field of speech therapy, to which he brought a unique and distinctive therapy that emphasised his force of personality, his warmth and humour and a “superhuman sympathy”.

Whilst on a family holiday in England in 1924, Logue began teaching elocution at schools in the London area with considerable success, leading to the establishment of his Harley Street speech therapy practice at 146 Harley Street, where he practiced for the next 26 years.

Logue’s most notable patient, the Duke of York (later to become King Georg VI), began speech therapy treatment for a severe stammer in 1926. Logue diagnosed tension-induced muscle spasms between the larynx and the thoracic diaghragm. A treatment of daily vocal exercises enabled the Duke to relax and gain in confidence. The Duke delivered a speech in 1927 at the opening of the Old Parliament House in Canberra without stammering.

He prescribed tongue-twisters as a vocal exercise for the Duke to perform prior to major speeches such as at his coronation, and his radio broadcasts during World War Two.

As the years passed, his speech therapy practice gained in popularity, as did Logue’s friendship with the Duke. Logue became a founding fellow of the Royal College of Speech and Language Therapists in 1944.

Hair loss? - Find out all you need to know about Trichology . 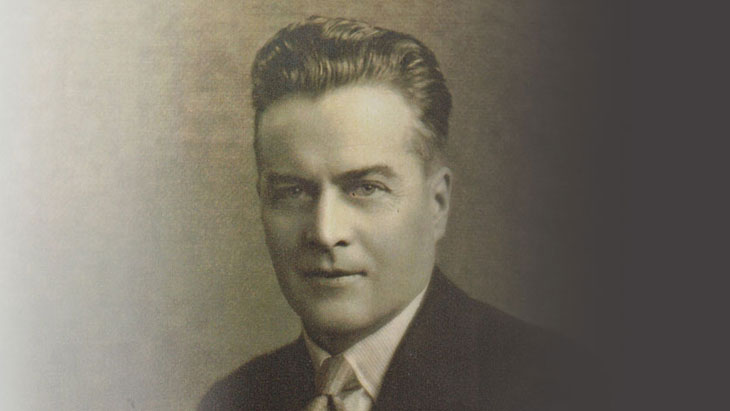