Considered the father of antiseptic surgery, Joseph Lister lived at 12 Park Crescent, Marylebone and gave his name to Chelsea's Lister Hospital. A monument to him can be seen at the northern end of Portland Place near Harley Street.

Prior to the uptake of Lister’s ideas about antiseptic surgery, it was widely believed that infections in wounds were caused by chemical damage due to the exposure of bad air.

Some hospitals would occasionally air wards out at midday. However, there were no facilities for either the washing of hands or a patient's wounds. Surgeons did not wash their hands prior to seeing patients as it was not thought that infection was spread in this manner.

Whilst working at the Glasgow Royal Infirmary, Lister sterilised surgical instruments using a carbolic acid known today as phenol. Lister suspected that Pasteur's advances in microbiology could have great applications as a disinfectant in surgical procedures.

He championed the use of of phenol as an antiseptic so that it eventually became the first widely used antiseptic in surgery. He observed that the disinfectant would ease the stench from fields irrigated with sewage waste. He presumed it was safe because fields treated with carbolic acid produced no apparent ill-effects on the livestock that later grazed upon them.

Lister's advances led to a reduction in post-operative infections and heralded an era where surgery was safer for patients. He has since become known as the "father of modern surgery".

Following the publication of Lister's Antiseptic Principle of the Practice of Surgery in 1867, there was a widespread intruduction of antiseptic surgical methods.

Joseph Lister attended a Quaker school in Hitchin and became fluent in French and German. He then studied mathematics, natural science, and languages at Grove House School Tottenham.

After initially studying botany at University College London, he obtained a bachelor of Arts degree and registered as a medical student and graduated with honours.

After leaving the Quakers, he joined the Scottish Episcopal Church, and eventually married Agnes, the daughter of his friend and surgical mentor James Symes. Agnes would become his laboratory partner for the rest of her life.

There are only two surgeons in London who have a public monument dedicated to them in their honour. The two are John Hunter and Joseph Lister. Lister’s momument stands in Portland Place. He also has a statue in Kelvingtove Park in Glasgow.

Getting personal with weight management

Weight can be a daily struggle.

How to Prevent Skin Cancer

How to prevent skin cancer. 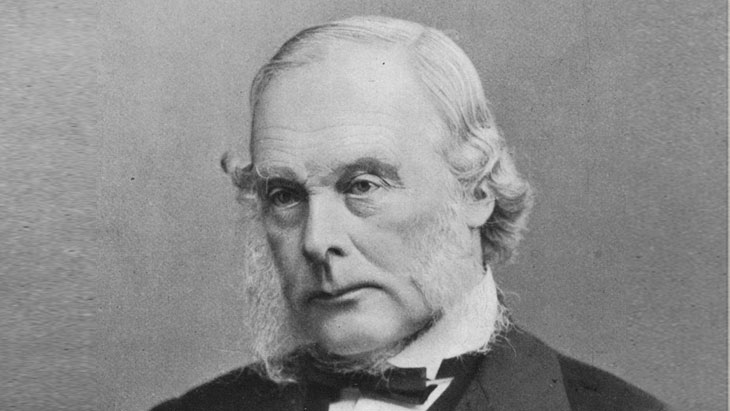