Getting around Harley Street

London has an integrated public transport network which covers every corner of the city.  It is easy enough to navigate, though very busy during Rush Hour so try to avoid travelling before 0930 and between 1600 and 1900.

The underground system is called the Tube, and it is an űber fast mode of transport.  Tube stations are denoted by a red circle with a blue line.

Tubes run daily from 05.30 to midnight Monday to Saturday and from 07.00 to 2300 hrs on Sunday.  Smoking is illegal anywhere on the underground and be mindful that pick pockets operate around central tourist areas and underground trains.

There are six Zones on the underground – Zone 1 being central London and increasing the further out from the centre you travel.  Fares increase according to the number of Zones travelled. 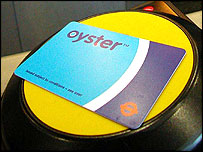 Most Londoners use the new travel smart card, Oyster, which is a pay and go travel card but if you’re just visiting London for a few days then you can purchase travel cards which are perfect for sightseeing and can be used on tube, rail, tram, DLR, national rail services and schedule river boat services.  For more information about tickets and for assistance in planning your route contact Transport for London (telephone +44 (0)20 7222 1234).

Licensed taxis (black cabs) can be hailed in the street or found at designated ranks and are a very convenient and safe means of transport run by meters.  For safety reasons the Mayor of London advises visitors to only take minicabs booked from a licensed operator and never one of the illegal minicabs roaming the streets.

Get your quality of life back and live pain-free once again. 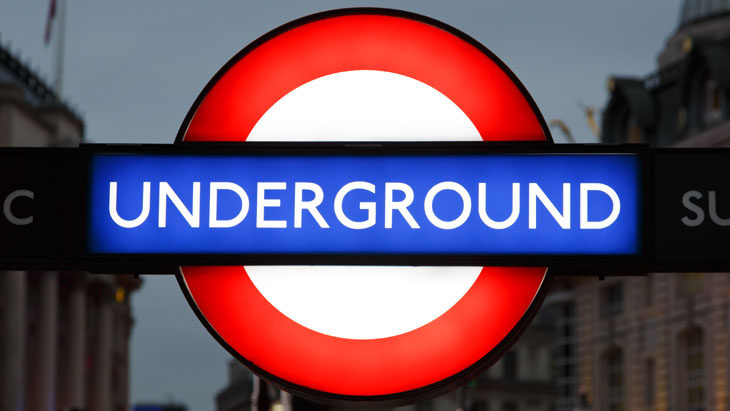